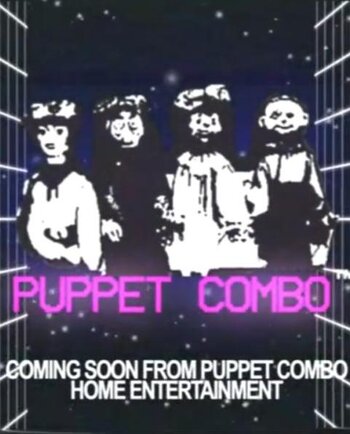 Puppet Combo (originally known as Pig Farmer Games, real name Benedetto "Ben" Cocuzza) is an independent one-man game developer that specializes in a specific genre, by combining PS1 Survival Horror games like Silent Hill and Resident Evil with the aesthetic of retro low budget 1970s, '80s, or even '90s slasher films like Halloween, The Texas Chainsaw Massacre, etc. He has made such titles as Babysitter Bloodbath, Power Drill Massacre, Night Ripper, Stay Out of the House and many more.

Soon however, he has started to publish games made by other developers as well. Puppet Combo also regularly has tracks composed by MXXN in his games.

List of games published (under the pseudonym Torture Star Video):