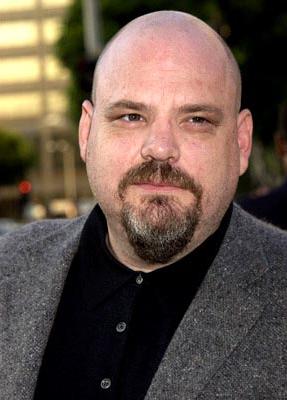 Pruitt Taylor Vince (born July 5, 1960 in Baton Rouge, Louisiana) is an American character actor who has made many appearances in film and television.
Advertisement:

He's usually Typecast as crazy people and villains because of a real-life eye condition he has that causes his eyes to constantly flicker back and forth when he focuses.