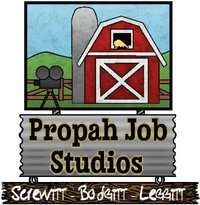 Primarily a sketch comedy group focused in Lincoln and Loughborough in England.