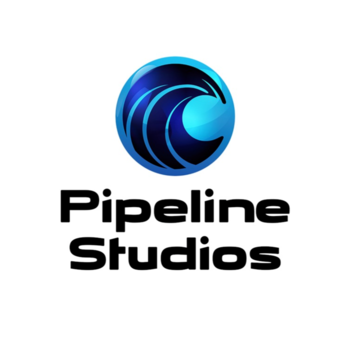 Pipeline Studios is a Canadian animation studio based in Hamilton, Ontario. They specialize in both 2D and 3D animation, with productions in Adobe Flash and Toon Boom, as well as CGI. Most of their work has been on domestically-produced cartoons, such as many Nelvana shows from the late 2000s onwards like Detentionaire and Sidekick, as well as Radical Sheep Productions' Animated Adaptation of Fangbone! Third Grade Barbarian. However, they are also known for their work on Preschool Shows made for American audiences, such as Elinor Wonders Why and Alma's Way.