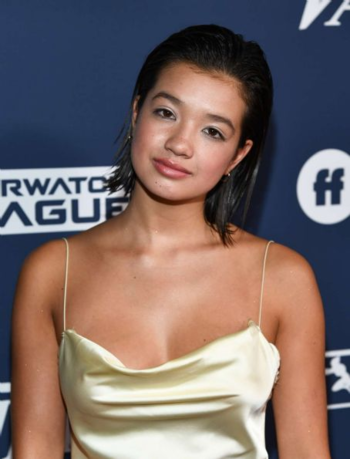 Peyton Elizabeth Lee (born May 22, 2004 in New York City, New York) is an American actress. She is so far best known for her role as the title character in Andi Mack. Her father, Andrew Tinpo Lee, is also an actor.