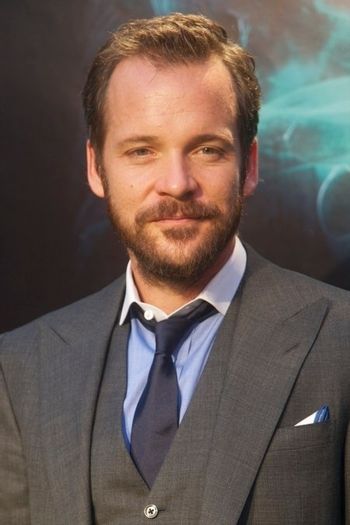 He's been married to Maggie Gyllenhaal since 2009, and is not related to the Skarsgard family.