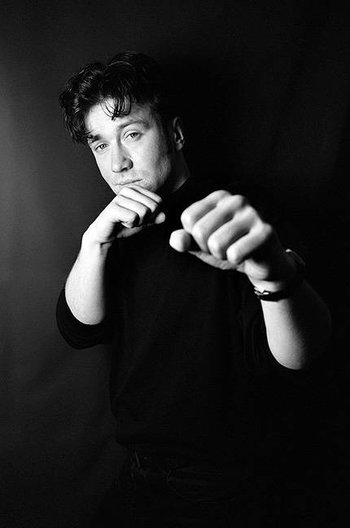 Peter Milligan is a British comics writer long resident in London. Milligan has been active in comics since the early 1980s, first at 2000 AD and independent comics, later working for DC Comics (frequently at their Vertigo imprint) and Marvel Comics. Milligan has long been friends with Grant Morrison, and the two writers frequently use the same characters and make references to each other's work. Artists with whom Milligan has worked productively include Duncan Fegredo, Jamie Hewlett and Mike Allred.

Titles on which Peter Milligan has worked.