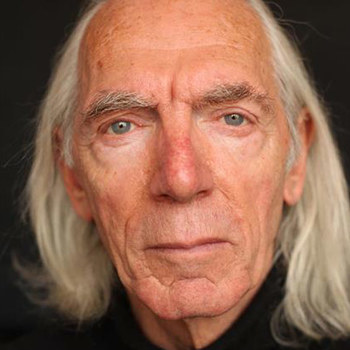 Peter Marinker is an actor living in the UK. He was born on 28 July 1941. He is well known for his work on BBC Radio on audiobook recordings, and as a director for the Bookshop Theatre Company. He has also played characters in a variety of media.

He is known for his deep, smooth voice that lends itself well to Badass Baritone characters. He often plays authority figures.

Peter Marinker's roles with works on TV Tropes include: