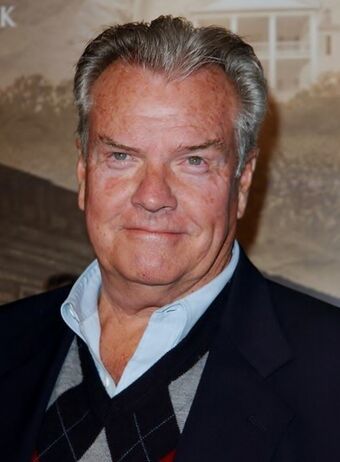 Peter Jason (born July 22, 1944 in Hollywood, California) is an American actor perhaps best-known for his role in the acclaimed Deadwood. Jason has appeared in 12 Walter Hill films, 7 John Carpenter films, has acted in over 100 commercials and plays, and appeared in many TV shows.