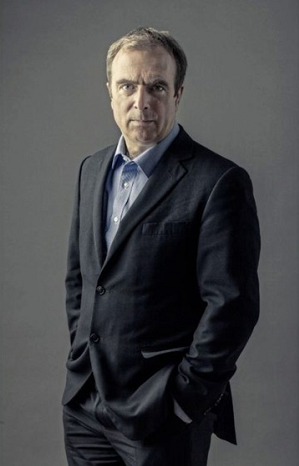 Peter Jonathan Hitchens (born 28 October 1951) is an English journalist and author. He was educated at the Oxford College of Further Education and later the University of York. He is the younger brother of essayist and fellow journalist and author Christopher Hitchens.

His best known books are "The Rage Against God" note written to make a case for Christianity and religion and against anti-theism as well as in response to his brother's book "God is not Great", which is referenced and refuted several times in Peter's book and "The Abolition of Britain". His book "A Brief History of Crime" was edited and republished as "The Cameron Delusion".

Like his late older brother Christopher, Peter was a former Trotskyist and atheist, though he later came to disagree with those views and became a Christian, later playing a role in the conversion of his wife, as well as becoming a self-described Burkist conservative. He has become known in recent times for his conservative views and vocal support of Christianity. He became a member of the Labour Party in 1977, but left in 1983 when he became a political reporter at the Daily Express.

In 2010 Peter was awarded the Orwell Prize for his work in journalism. Peter also supported Britain leaving the European Union, and when it happened in June 2016 he wrote an online article endorsing the decision.