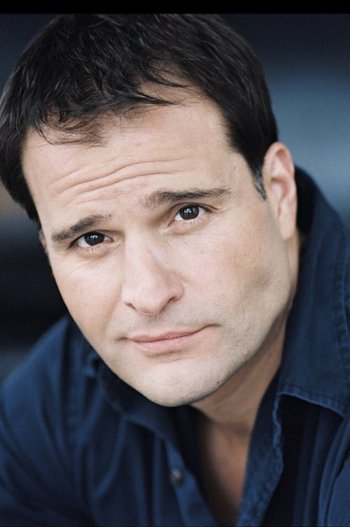 His parents are Dom De Luise and Carol Arthur and his brothers are Michael DeLuise and David DeLuise.

He was married to Gina Nemo, currently married to Anne Marie Loder and he has one child with Anne.