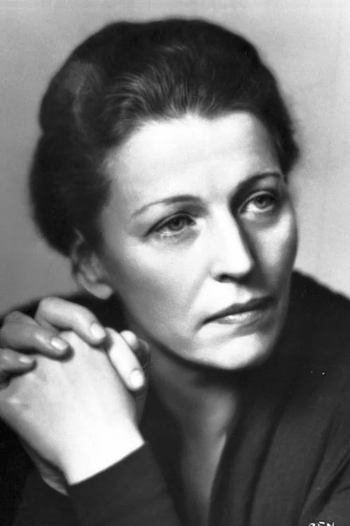 Pearl Sydenstricker Buck (1892–1973) was an American author who became famous for her writings about China and Asia. The child of missionaries, she grew up in the city of Zhenjiang, in China. Her best-known work was the Pulitzer-winning 1931 best-seller The Good Earth, which reshaped America's views of China. After the success of The Good Earth, she returned to America, but continued to write about Asia (both fiction and non-). She was a strong advocate for the rights of women and minorities, especially Asian, and created the first international, interracial adoption agency.

She won the 1938 Nobel Prize in Literature.

In addition to the numerous books she wrote under her own name, she also published four novels under the name John Sedges.

Tropes in her other works