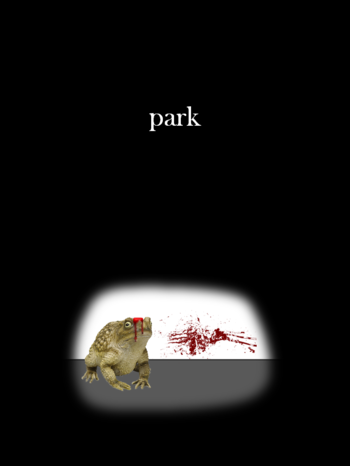 is a webcomic author, who is known for his most recent comic, The Ward

Tropes Used By This Creator: