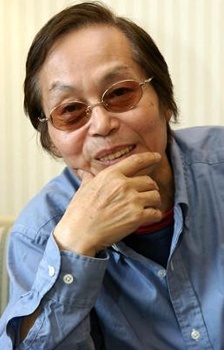 Osamu Dezaki (November 18, 1943 – April 17, 2011) was a Japanese animator and director. He is acknowledged to be one of the best and most influential Anime directors and popularized various techniques that are now considered standard in Japanese animation. Dezaki developed a highly distinctive Signature Style and is credited with inventing the Pastel-Chalked Freeze Frame.
Advertisement:

Selected Works, listed as a director unless said otherwise (list under construction):