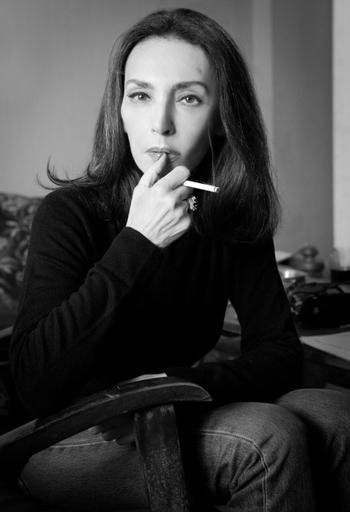 Oriana Fallaci (June 29, 1929 – September 15, 2006) was an Italian journalist, author, and political interviewer who was known for her aggressive and long interviews.

She was also subject to controversy for her comments and writings on Muslims in the aftermath of 9/11.

Before she became a journalist, she was a partisan during World War II.