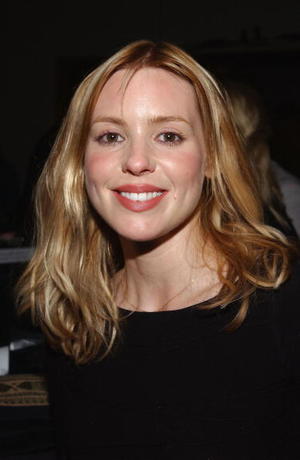 She is also well-known for her roles as Star Sapphire in Justice League, Luminara Unduli in Star Wars: The Clone Wars, Karen Arnold in The Wonder Years, and Nicole Wallace in Law & Order: Criminal Intent.

She's the daughter of Mike d'Abo, lead singer of Manfred Mann from 1966-69,note And also the guy who wrote "Handbags and Gladrags" and "Build Me Up Buttercup". and the first cousin once removed of Maryam d'Abo.