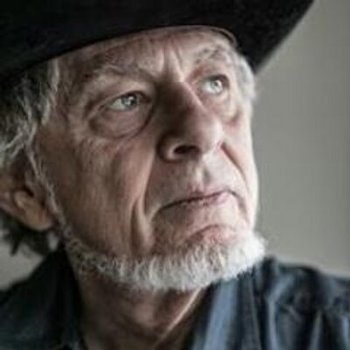 Norman Richard Spinrad (born September 15, 1940) is a controversial American writer of Speculative Fiction who came to prominence during the New Wave Science Fiction movement. One of his best known (and most controversial) novels is the award-winning The Iron Dream, about an Alternate Universe where Adolf Hitler became a writer instead of a dictator, and wrote a horrific fantasy reflecting his prejudices. The book won an award in France, but was briefly banned in Germany. His works are often filled with sex and drugs and other counter-cultural themes, and he's frequently had trouble getting them published as a result. Bug Jack Barron was condemned on the floor of the British Parliament, and a recent novel, Osama The Gun, was self-published on the Internet after he was advised that no American publisher would touch it.
Advertisement:

He wrote an episode of Star Trek: The Original Series ("The Doomsday Machine") and an episode of Land of the Lost. He is also a former President of the Science Fiction Writers of America.

Works by Norman Spinrad with their own page on this wiki: