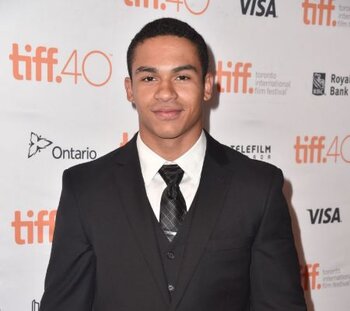 Noah Gray-Cabey (born November 16, 1995) is an American actor and musician. Gray-Cabey is most known for his television roles in series such as My Wife and Kids and Heroes. Gray-Cabey is also a pianist, and was part of the New England Symphonic Ensemble and has played venues in Jamaica and Australia. Gray-Cabey was also the youngest soloist ever to perform with an orchestra at the Sydney Opera House at age five.