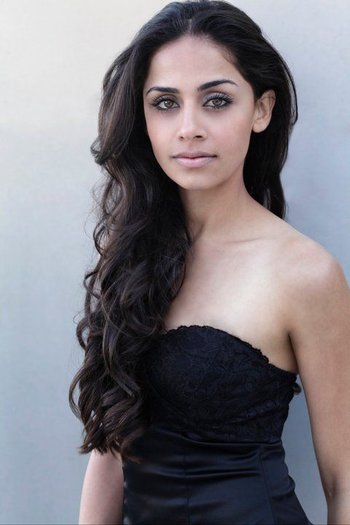 Nishi Munshi (born September 1, 1990) is an American actress, singer, and musician. She has been acting since 2010.