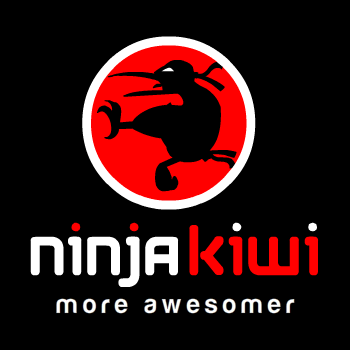 Ninja Kiwi is a video game developer based in Auckland, New Zealand. It was founded by Stephen and Chris Harris. The company is best known for making the Bloons games, although it has also made games such as Meeblings & SAS Zombie Assault.