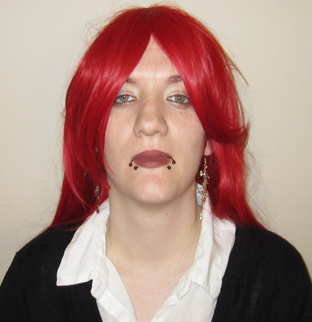 Nikki Flynn is an American fantasy writer. She collaborates with Edwin Dantes, her co-author for the works of fiction that take place on Ullord. Their collaboration is varied between one of them acting as the primary writer and planner with the other offering literary and proofreading support to both writing stories simultaneously and in unison with agreed upon scenes, plot points and character arcs.
Advertisement:

Her background includes degrees that are comprised of research and studying behavior. This crops up in works where she is a primary writer with complex motivations, criminal behavior and chess master characters.

Flynn also acts as the primary character designer for the characters of she and Dantes’ works. She designs the covers of books herself.