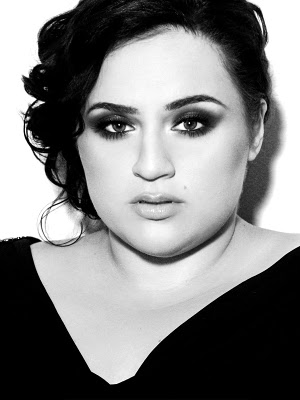 Nicole Margaret "Nikki" Blonsky (born November 9, 1988 in Great Neck, New York) is an American actress and singer. She is best known for her role as Tracy Turnblad in the 2007 film Hairspray. She has also played Maggie Baker in the 2008 television movie Queen Sized and starred in the ABC Family series Huge. In 2012, she appeared in the TV show Smash. In 2020, she came out as a lesbian during a live Tiktok video with Diana Ross's "I'm Coming Out" playing in the background.

Tropes that apply to roles Ms. Blonsky has played: