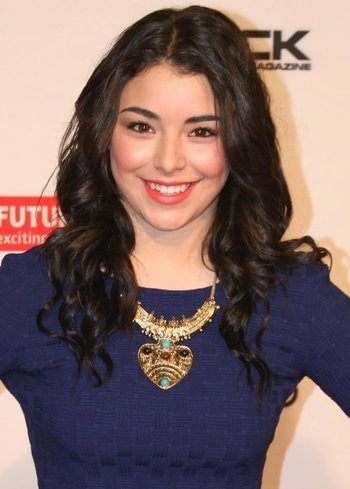 Nicole Muñoz (born June 24, 1994) is a Canadian film and television actress. She is known for her roles as Pamela in the film The Tooth Fairy, as Young Cody in the film Fetching Cody, and for her role as Christie Tarr (née McCawley) in the Syfy television series Defiance. In 2019, Muñoz began starring as Jack in season 4 of Syfy series Van Helsing (2016).