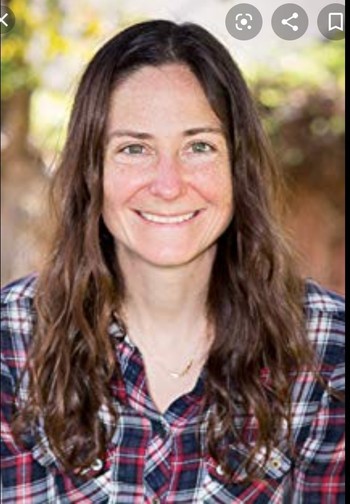 Nicole Dubuc (born November 6, 1978 in Orange County, California) is an American writer, producer, actress, and voice actress from California. After graduating from Yale, she became an apprentice writer for Kim Possible. She would eventually go on to be story editor and executive producer for a number of shows, including My Friends Tigger & Pooh, Transformers: Rescue Bots, My Little Pony: Friendship Is Magic, and The Rocketeer. Since 2014, she married her long time collaborator Brian Hohlfeld.