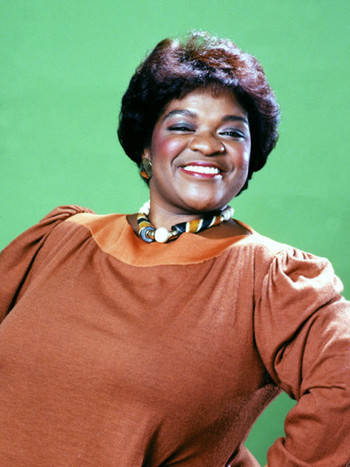 Nell Ruth Hardy, professionally known as Nell Carter (September 13, 1948 – January 23, 2003) was an award-winning American actress and singer. She was best known for being a part of the original cast of Aint Misbehavin as well as starring in the sitcom Gimme a Break!.