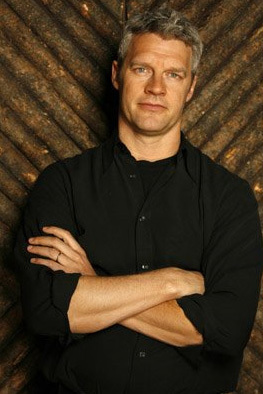 Neil Norman Burger is an American film director and screenwriter. After graduating from Yale University, he began directing music videos for artists like Meat Puppets. He also created and directed the "Books: Feed Your Head" spots on MTV to help campaign against illiteracy.
Advertisement:

Beginning in the 2000s, he began writing and directing feature length films. His first film, Interview With The Assassin, which was released in 2002, won Best Feature at the Woodstock Film Festival and nominated for three independent Spirit Awards.