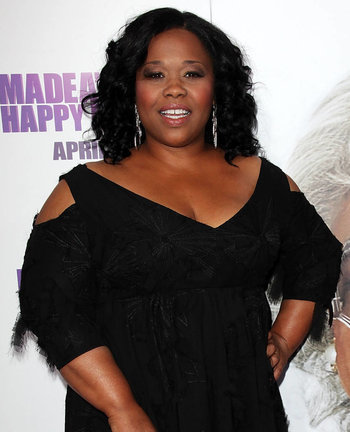 Natalie Desselle-Reid (July 12, 1967 – December 7, 2020) was an American actor. She is best known for her role as Mickey in B.A.P.S., which was her breakthrough role. From there, she made regular appearances in film and television.

She died due to colon cancer on December 7, 2020, at age 53. She leaves behind her husband Leonard Reed and three children.