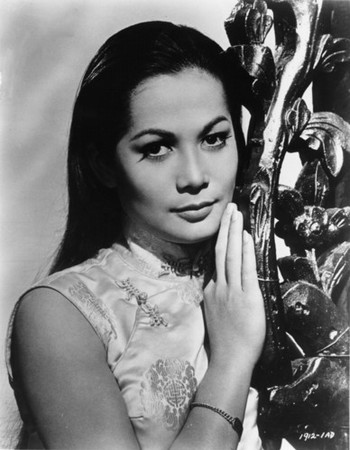 She became one of the first actors of Asian ancestry to gain acceptance in major Hollywood film roles after her film debut playing the titular character in The World of Suzie Wong (1960).

Nancy Kwan films on this wiki include: