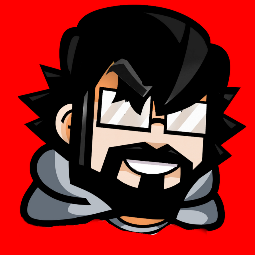 NDL Mongoose is a voice actor and impressionist, who's actively famous for his voice talent in certain videos. Among his impressions include Discord from My Little Pony: Friendship Is Magic, Tobi from Naruto, Mark Hamill's version of The Joker, Movie Guy Impressions and Morgan Freeman. His videos also include readings from several media including Creepypastas, comics and books. You can also hear Mongoose in several Tats Tops Videos, mostly the top scariest lists. His channel is right here