Mua Film is a South Korean animation studio and a successor/Sudden Name Change to Moi Animation. 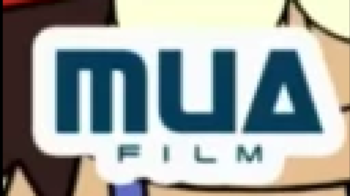 Shows worked on by Mua Film: