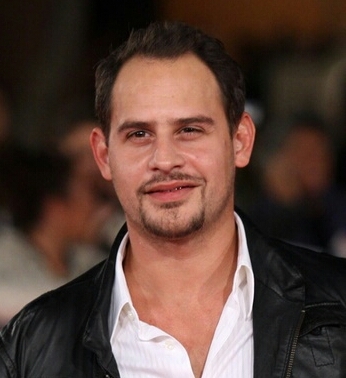 He is the son of Austrian actors Hans Brenner and Monica Bleibtreu and the grandson of actress Hedwig Bleibtreu. He studied acting in Paris and New York City and performs on stage and screen since the mid-1990s. He frequently collaborates with director Fatih Akin, and his most internationally well known films include Run Lola Run, Das Experiment, Speed Racer and Female Agents.