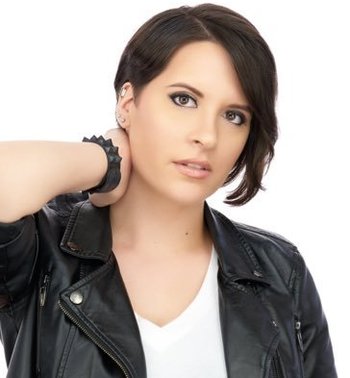 In addition, she voices for a variety of web series including Team Four Star's Final Fantasy VII: Machinabridged, ScrewAttack's Death Battle as the Yellow Power Ranger, and the main protagonist Eris in Gods’ School.

On top of voice acting, Morgan is a professional recording artist and YouTube Personality under the name “The Unknown Songbird” with over 7 Million views in total.