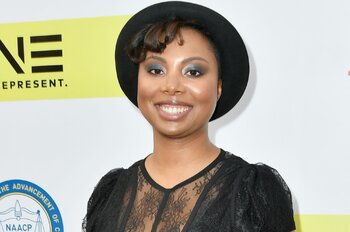 Green is best known for developing and writing for Lovecraft Country, an HBO series based on the novel of the same name. Green also helped created the period drama Underground. Green also was a writer for series such as Heroes, Sons of Anarchy, and Helix.

Green will direct the upcoming sequel to the 2018 Tomb Raider film.