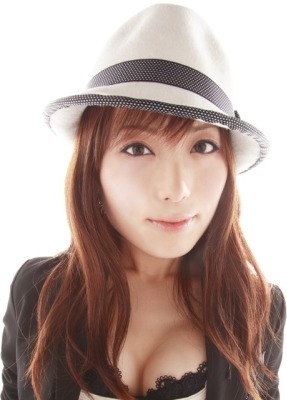 Minami Kuribayashi (born June 11, 1976) is a Japanese singer, songwriter and voice actress born. She first shot to fame as Haruka in Rumbling Hearts (and sang the latter's OP), and has voiced roles with several âge Visual Novels since.

She also sang theme songs from the following: