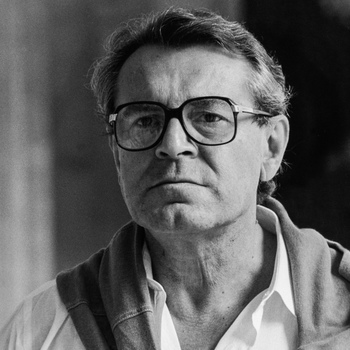 Active in Czechoslovakia's New Wave from 1952, by the late 1960s he was in hot water with the Communist government over The Firemen's Ball (which they viewed, rightly or wrongly, as insulting). Finding himself in Paris in active talks with an American studio when the Prague Spring hit in 1968, he decided to just move to the United States that year; he became an American citizen in 1977. For his work on One Flew Over the Cuckoo's Nest and Amadeus, he won two Academy Awards and two Golden Globes for Best Director. He received an additional Oscar nomination and Golden Globe win for The People vs. Larry Flynt.

Works with pages on the wiki: