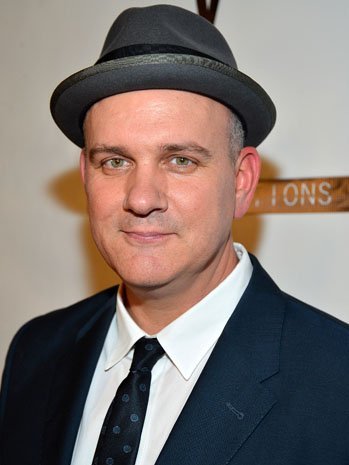 Michael Edward O'Malley (born October 31, 1966) is an American actor and writer who has appeared in many films and television series. Born in Boston and raised in New Hampshire, he was largely a comedic actor in his early career, known for his role as Jimmy Hughes on the CBS Yes, Dear; he's also well remembered for hosting game shows on Nickelodeon. However in recent years he's been met with a lot of critical praise for his more dramatic roles.
Advertisement: