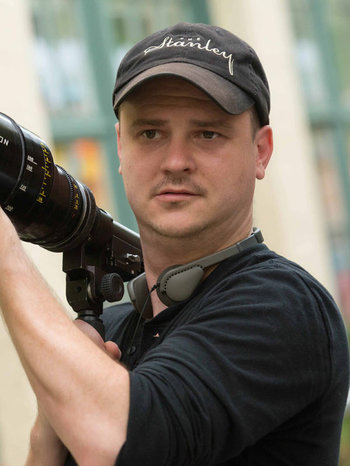 Mike Flanagan (born May 20, 1978 in Salem, Massachusetts) is an American director and screenwriter.

He is best known for his horror films, all of which he directed, wrote, and edited. He also created, directed, produced and wrote the Netflix supernatural horror series The Haunting of Hill House, based on Shirley Jackson's novel of the same name.

He's married to Kate Siegel and they have two children together.