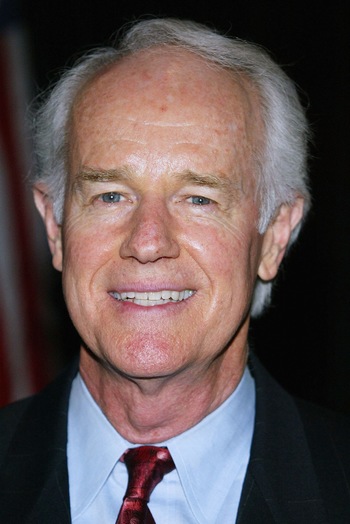 He was married to actress Judy Farrell, with whom he has two children, and is currently married to Shelley Fabares.