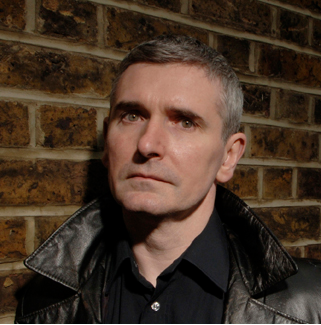 Mike Carey, who also goes by the pen name of M. R. Carey, is a British writer of comic books and novels. He's done prominent work at Vertigo Comics, including Lucifer and a run on Hellblazer, as well as Crossing Midnight and The Unwritten. He's also done mainstream superhero work at Marvel Comics, including Ultimate Fantastic Four and a long run on X-Men. On his own time, he works on his Felix Castor novels.