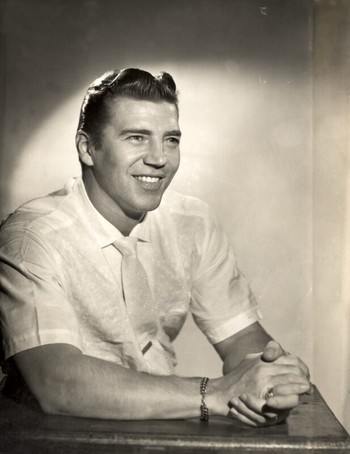 He was married to Mary Birge, actress Jayne Mansfield, and Ellen Siano, and had four children, including actress Mariska Hargitay.