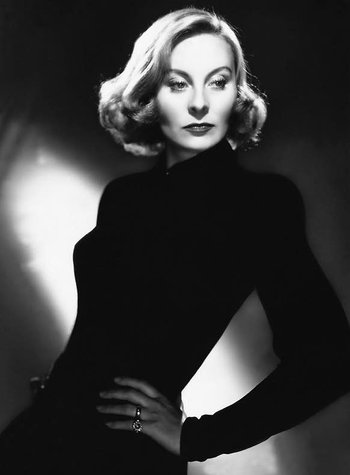 She was one of the most popular French actresses of her time, playing in over 70 films from The '30s to The '80s, in both France and Hollywood. She earned the nickname "Cinema's most beautiful eyes", in reference to one of her most iconic roles in Le Quai des brumes (Port of Shadows, 1938).

She dedicated herself to art after her film career was over, leaving over 700 drawings and paintings. She was the wife of actor and director Gérard Oury from 1960 till his death in 2006.