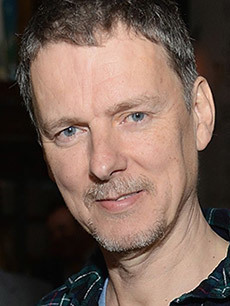 Michel Gondry (born 1963) is a French film, commercial, and music video director known to be a visual trickster of pop music videos and surreal, fantastical, whimsical dramas and the innovator of bullet time.