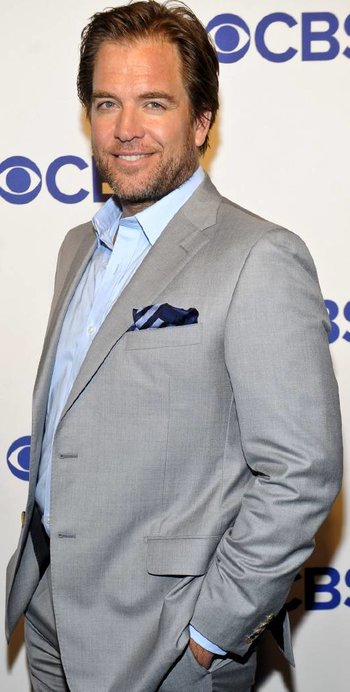 He is also the uncle of actress Alexandra Breckenridge.

And oh, he's a damn good musician. He made some enjoyable songs such as Under The Sun

and Bitter and Blue