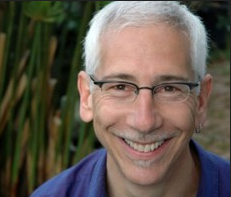 Michael Slade is the pseudonym of author Jay Clarke (born 1947) and his collaborators. Clarke is a criminal lawyer based in Vancouver, who specializes in criminal insanity. Under the Michael Slade name, Clarke and his co-authors have released a number of horror crime novels.

Novels by Slade include:

Some tropes associated with Slade's work include: