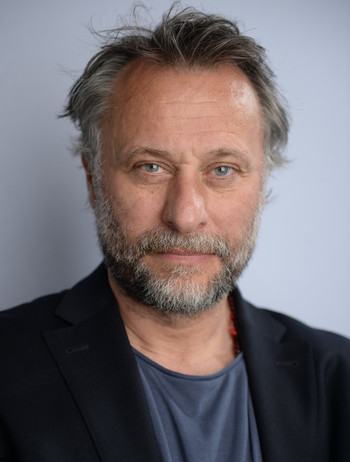 Born as a half-Italian, he grew up with Swedish adoptive parents. He took his first acting experienced as an exchange student in America at the age of 17. At the age of 24, he was accepted at the Malmö Theatre Academy. After graduating, he was mainly a theatre actor, but after his breakout-role in Grabben I Graven Bredvid he started starring in numerous movies.