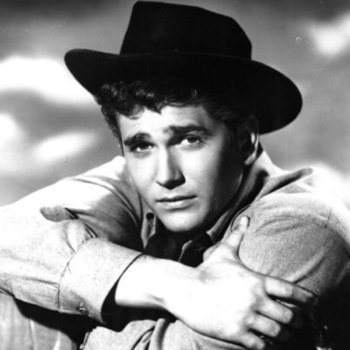 Michael Landon (born Eugene Maurice Orowitz; October 31, 1936- July 1, 1991) was an American actor, writer, producer and director. He is best known for his television roles, Little Joe Cartwright on Bonanza, Charles Ingalls on Little House on the Prairie and Jonathan Smith on Highway To Heaven. He also played the titular character in the 1950s horror film "I Was A Teenage Werewolf".

He died at the age of 54 from pancreatic cancer.