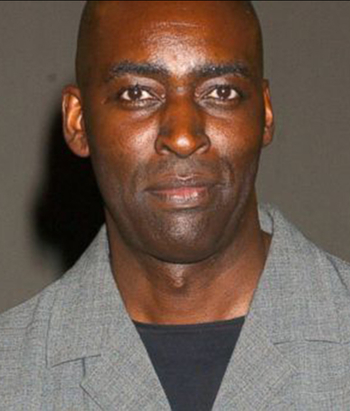 Michael Andrew Jace (born July 13, 1962 in Paterson, New Jersey) is an American actor best known for his role in the The Shield.

In 2014, he fatally shot his wife April Jace in a domestic violence incident and was arrested. In 2016, he was found guilty of second-degree murder and then sentenced to 40 years to life in prison for the crime.