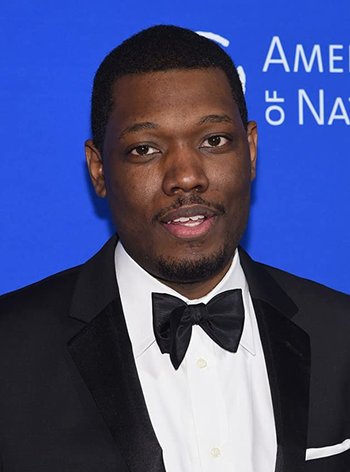 Michael Che Campbell (born May 19, 1983) is an American stand-up comedian, actor, and writer is best known for Saturday Night Live as a co-anchor of Weekend Update with Colin Jost (making their pairing the first all-male Weekend Update pairing and the secondnote after the temporary pairing of Amy Poehler and Horatio Sanz to be interracial. Their version of Weekend Update is also the longest-running, beating out Weekend Update with Dennis Miller).