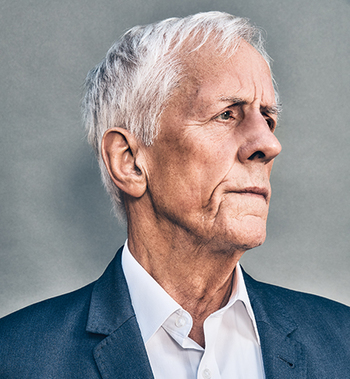 Best known for his Up documentary series (he directed all installments except for the first), he directed a wide variety of films over the course of his career, from Biopics, documentaries and dramas, to thrillers, big-budget fantasy films and a James Bond film.