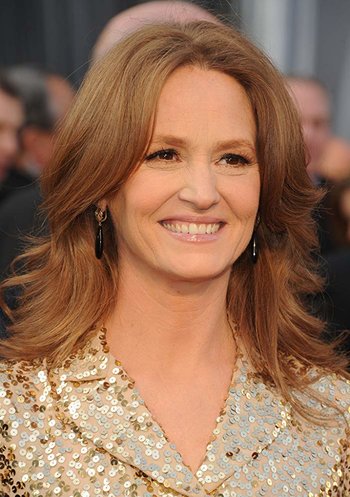 She is best known for her roles as Detective Sergeant Katherine "Kay" Howard in Homicide: Life on the Street, Ray Eddy in Frozen River and Alice Eklund-Ward in The Fighter.

In addition to the critical acclaim her roles have brought her, she has also been awarded with a Primetime Emmy Award for Guest Actress in a Comedy Series (for Louie), a Screen Actors Guild award, a Golden Globe, and an Academy Award for Best Supporting Actress (all for The Fighter).